Obama- Missing in Action- Up to No Good! 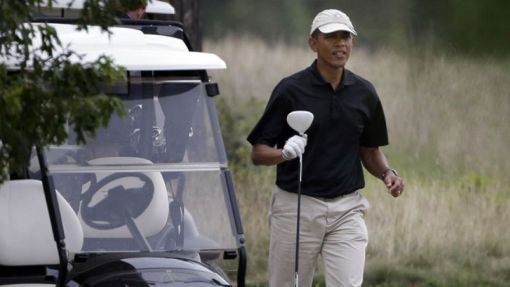 Liberals in trouble!!! Clinton Foundation money missing, conflicts of interest, employing friends and family; Obama has 400 missiles missing in Libya; Obama’s missing during Bin-Laden raid, playing cards; Obama misses control over Syria, Egypt, the world; Benghazi on the radar. Katya, the Rightest Russian-American reviews the liberal agenda on “The RIGHT Kind of Politics” and she doesn’t like what she sees. Wed. Aug 21 at 1, 4, 7, 10 PM NY time WWW.I-NETRADIO.COM

One response to “Obama- Missing in Action- Up to No Good!”