Tammy Likes ” Southern Lovin” I’m Tammy and I live in Belle Glade, Florida. Whenever I can I listen to Southern Lovin at either 11 AM or 6 PM on http://www.i-netradio.com.Jeb and Corey are very funny. They remind me of P 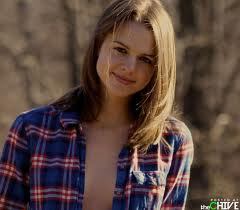