The Funny Side of Silly Things WWW.I-NETRADIO.COM June 22 Mon

You Know, It’s Funny You Said That… WWW.I-NETRADIO.COM Wed June 3 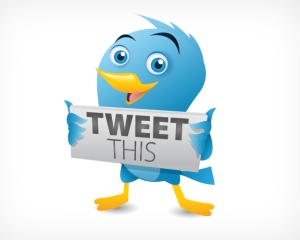 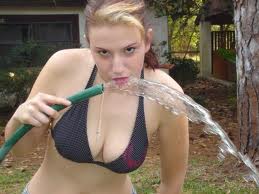 He’s so dumb he couldn’t pour piss out of a boot with the instructions written on the heel.
She could start an argument in an empty house.
He’s about as useless as a screen door on a submarine.
His elevator don’t go all the way to the top. He’s one fry short of a Happy Meal. Or, as my grandma used to say, “He don’t got all what belongs to him.” All taken to mean, “He/She is crazy.”
She’s so tall if she fell down she’d be halfway home.
It’s hotter than a billy goat’s ass in a pepper patch.
I feel like i’ve been rode hard and hung up dry. (When one feels exhausted or otherwise worn down.)
That makes about as much sense as tits on a bull. (Note: ‘Bull’ can be substituted for almost anything, including inanimate objects. ‘Tits on a bicycle’, etc.)
She was busier than a cat buryin’ sh– on a marble floor.
I bought it for a song and you can sing it yourself. (Used to describe something that is/was extremely cheap.)

Southern Lovin is the best show about southern life on radio today. Jeb and Corey Stuart are the wildest, wackiest, zaniest couple from Ashdown Arkansas. On I-NETRADIO.COM at 11 AM and 6 PM every weekday Miami time