I looked into her eyes

They were blue- very blue.

I wondered what she was thinking

What thoughts lurked behind that smile

She was the most beautiful woman in the world

It was hard to make sense of things

Where had she appeared from

Why was I sitting here with her on the Atlantic

Who had brought her into my presence?

How had this happened?

Angels do not magically alight in my world

There had to be a connection between us

She was surprised and a bit mystified

While I knew I could never have her

Or make love to her

I knew that she would be mine forever

A higher power had brought her to me

And though we might not be joined together in this lifetime

We would be together in the next

Of that I was sure I had no doubt

Something inside me told me it was true

No matter where we were

Regardless of what we were doing

We would be on each other’s minds

Eternity would be ours

Of this I have no doubt

No man no potentate can ever separate our souls

It was meant to be

That ours was to be a journey through the universe together 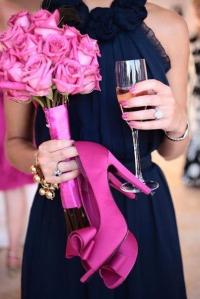 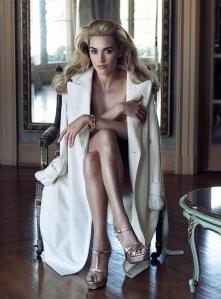